The present Helmsdale station was built in 1871 at a time when the Duke of Sutherland’s Railway, terminating just to the south of the present station, was being extended north by the Sutherland & Caithness Railway Company up Strath Kildonan and across the Caithness flow country to Wick and Thurso.

The station building is similar in style to that at Golspie, two stops to the south. Both were designed by the Sutherland Estate architect, William Fowler. Helmsdale is unusual in that it is the only station on the line constructed of concrete rather than stone. 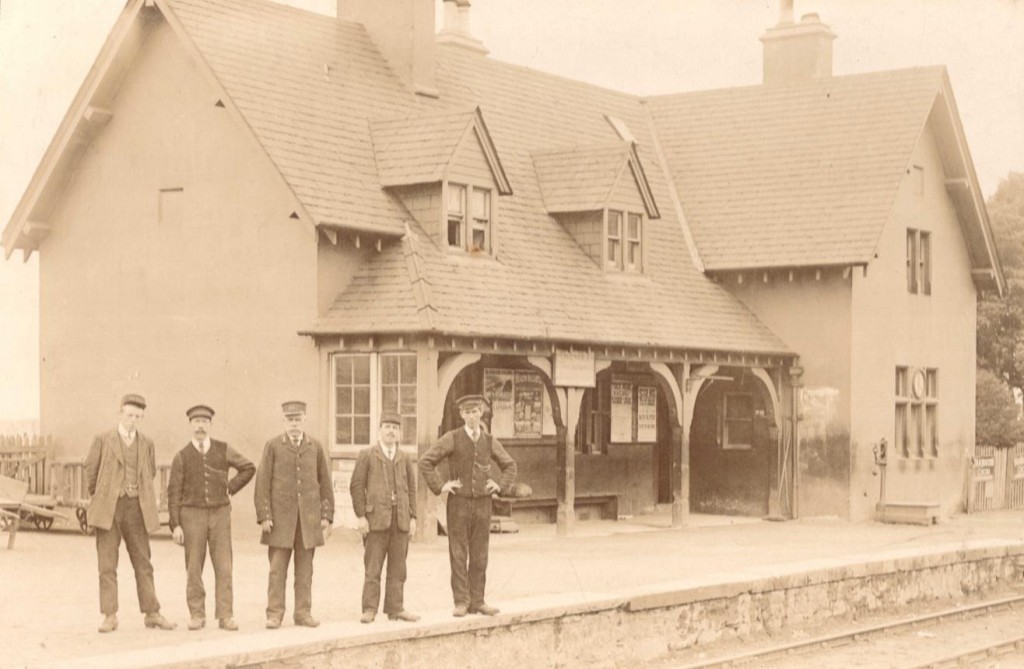